Jack Black's Brewing Co.
It started as a brand identity project for two intrepid entrepreneurs in 2007, who were keen on introducing craft beer to South Africa; several years later, it has grown to become one of the most prominent beer brands and helped firmly establish the craft scene in SA.
From the initial brand identity project, work included developing several lines of beer packaging, from concept to production; designing collateral including: point-of-sale, in-trade, website, merchandise, signage & vehicle branding as well as promotional videos.
At the beginning of 2018, Heineken partnered with Jack Black beer as a minority shareholder, highlighting the equity that has been built in the brand over past 10 years. 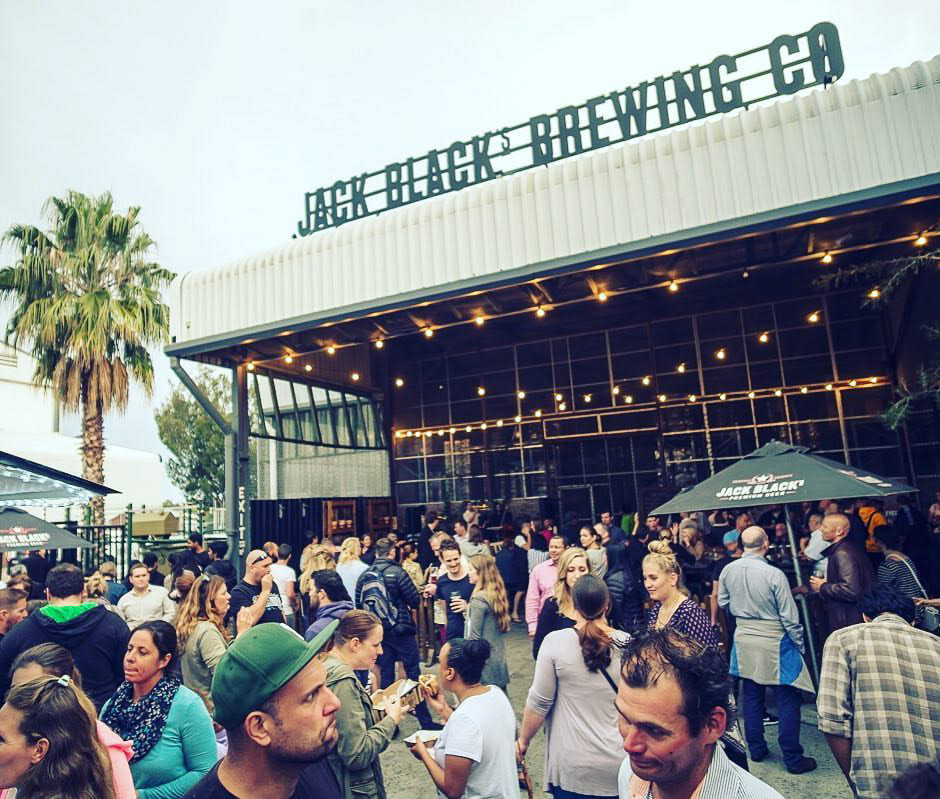 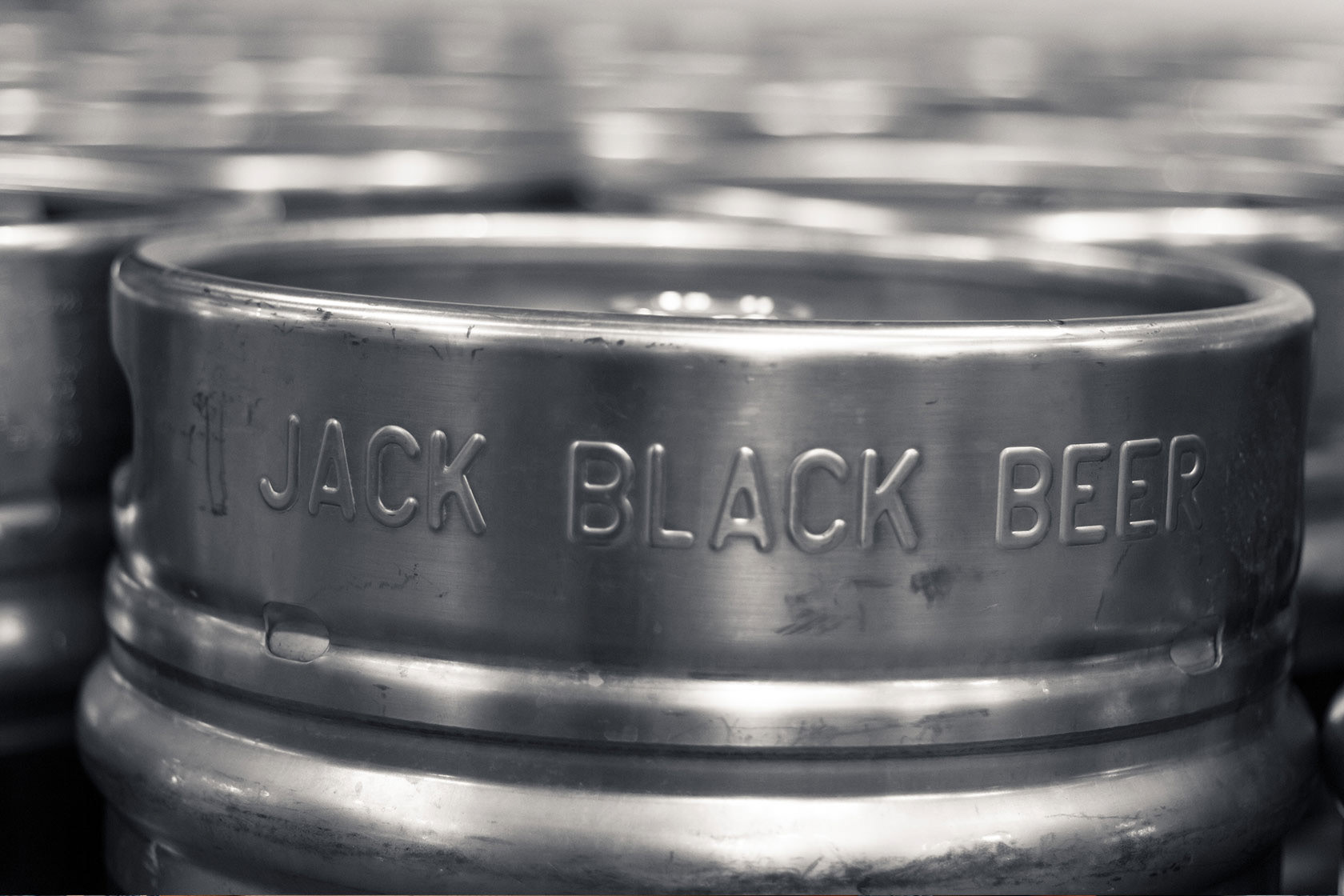 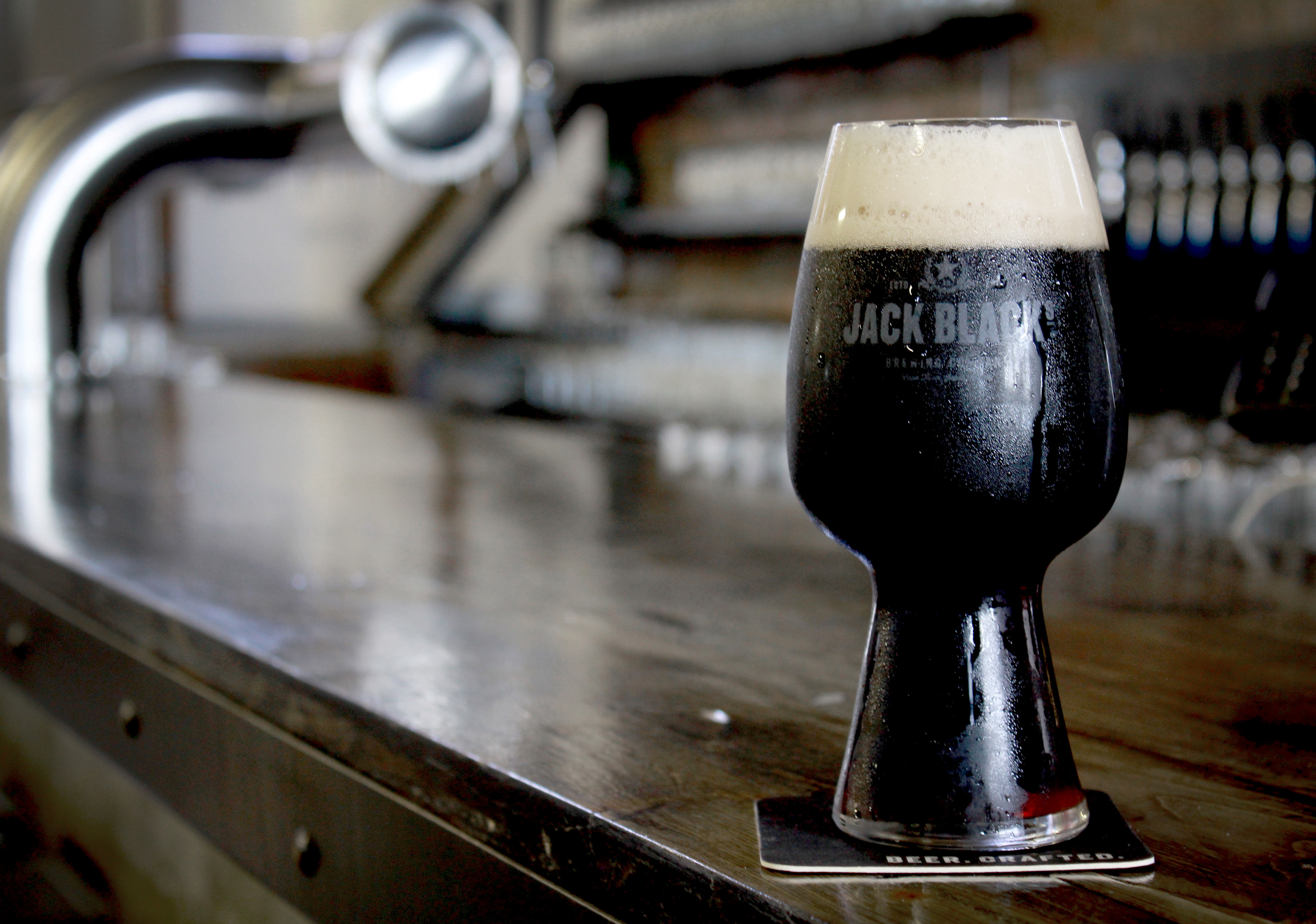 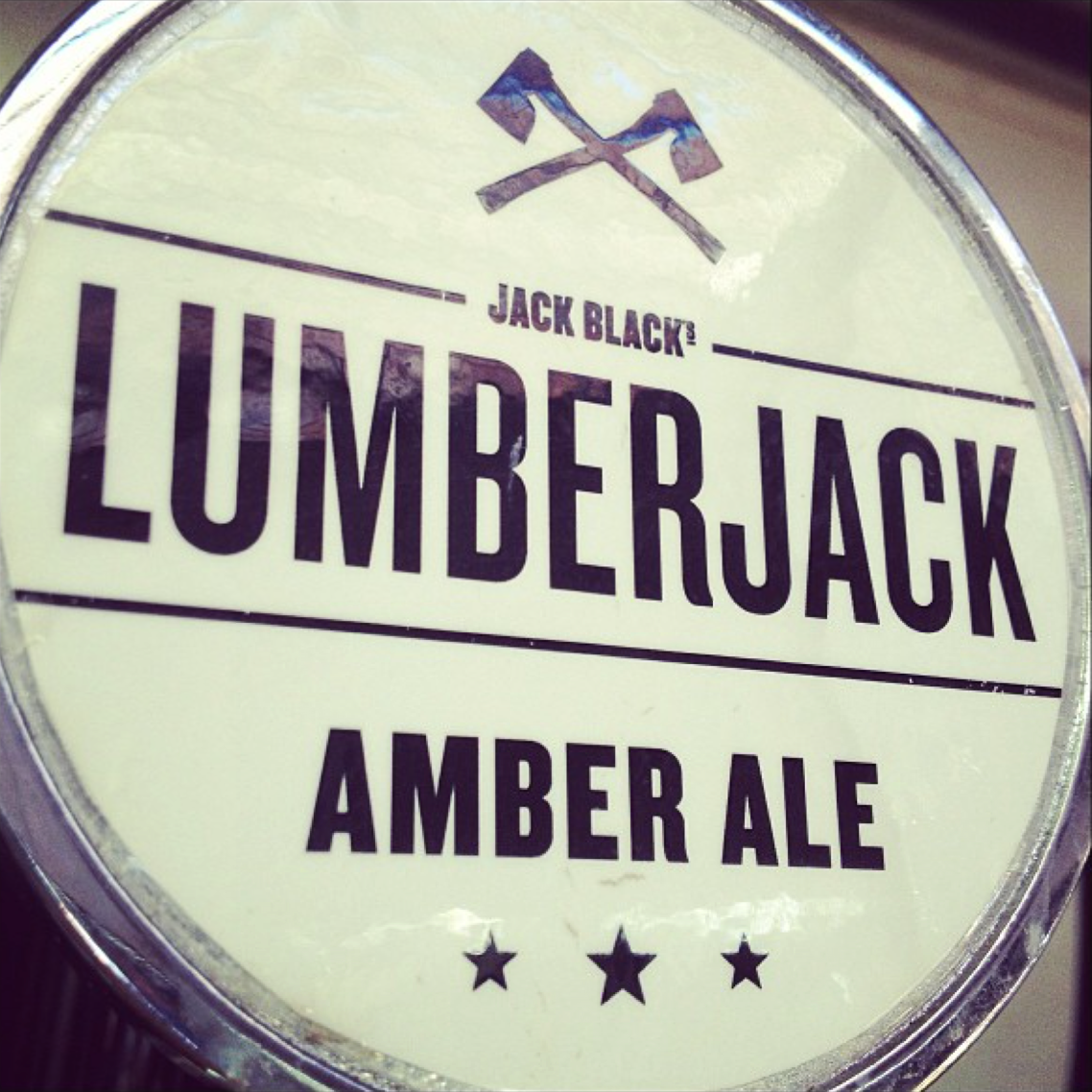 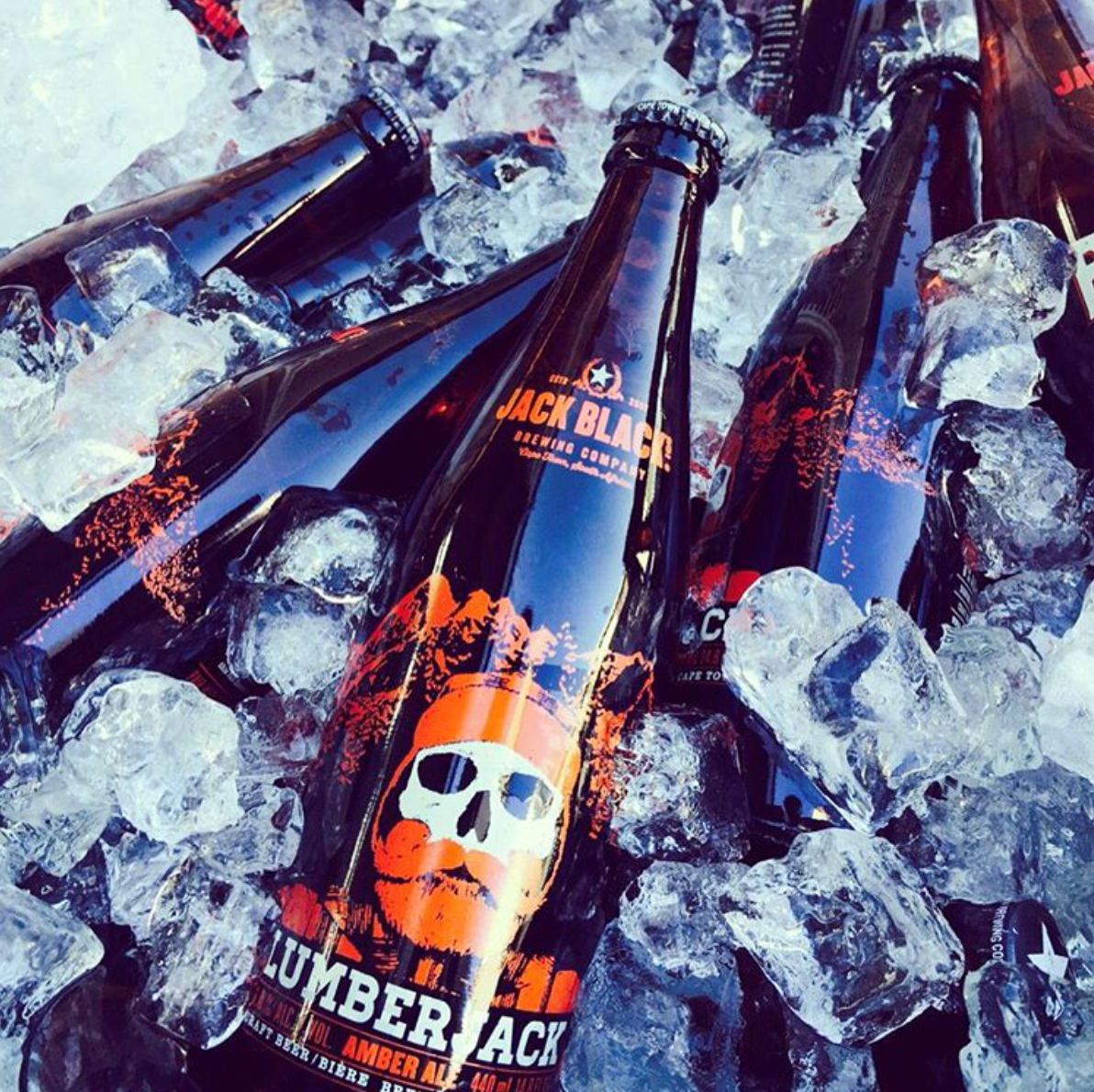